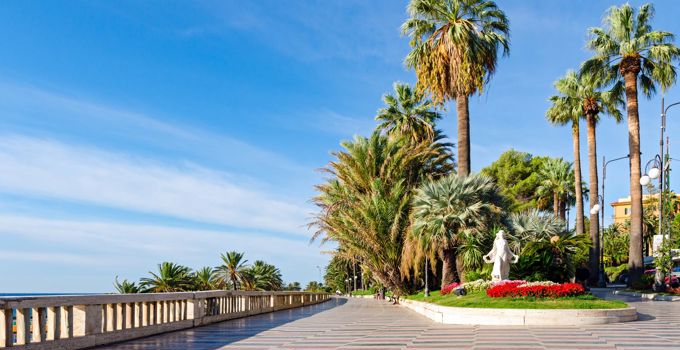 We are in Sanremo, the most famous locality of the West Riviera, known also as Flowers Riviera. Sanremo is a town with an extremely mild climate, just 60 minutes from Nice International airport and 45 minutes from Monte-Carlo.

We suggest you visit the following landmarks: the medieval old town centre known as "La Pigna", the Russian Orthodox Church, the Cathedral of San Siro with its Romanesque-gothic style, the Casino, a symbol of the town dating back to 1905, the Borea d'Olmo Ducal Palace, Villa Nobel and Villa Ormond with its luxuriant botanical garden.

The town is well-known for its highly developed cultivations of flowers, its numerous social, cultural and sports events (Italian Song Festival, bicycle race Milano-Sanremo, "Old-Timer" Car Rally) and for the illustrious personalities who lived here, such as Monet, Ciajkovskij, Alfred Nobel (founder of the world renowned prize) and several Nobel prize winners themselves, not to mention the most famous members of European aristocracy and elite , as well as the international jet setters. Sanremo is also the ideal destination for conferences and meetings, and the gateway for excursions to the fascinating medieval villages of the hinterland, to Montecarlo and the nearby French Riviera. Finally, not to be missed, the shopping in the elegant boutiques of the town centre, the prestigious jewelries and at the picturesque open-air market which is held on Tuesdays and Saturday mornings. 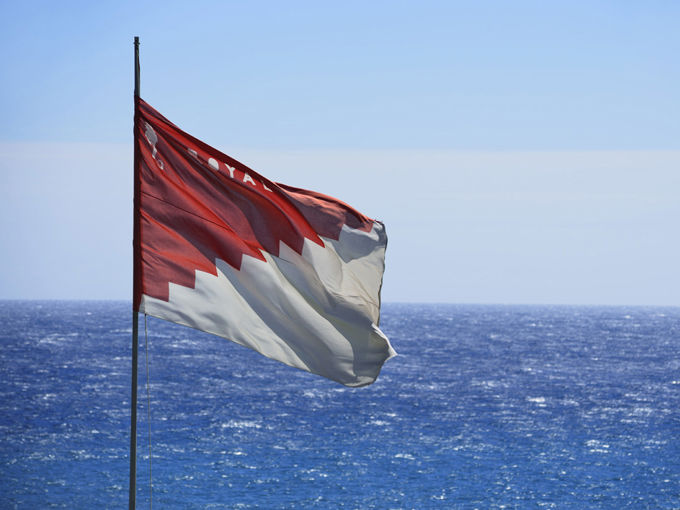